The Rad El Dub Community Land Trust (REDCLT) was formed by a core group of activists committed to making social justice activism in south Florida more sustainable. Having identified stable affordable housing as a major barrier to this goal, REDCLT formed to purchase and hold in trust homes where low-income activists can live while remaining focused on social justice work without fear of poverty or eviction.

The group launched in 2011 by purchasing the Bambooty, which has provided stable, affordable housing for over fifty residents, primarily LGBTQ+ and working-class people, since its founding. The Passionvine was purchased shortly afterwards, and has housed many residents as well as a small urban farm. The land trust formally incorporated in 2013 and received tax-exempt 501(c)3 status in 2014. During their years in the land trust, the houses have hosted countless activities by social justice groups and community organizations, ranging from cooking weekly meals for the homeless with Food Not Bombs to hosting letter-writing nights for LGBTQ+ prisoners with Black and Pink. 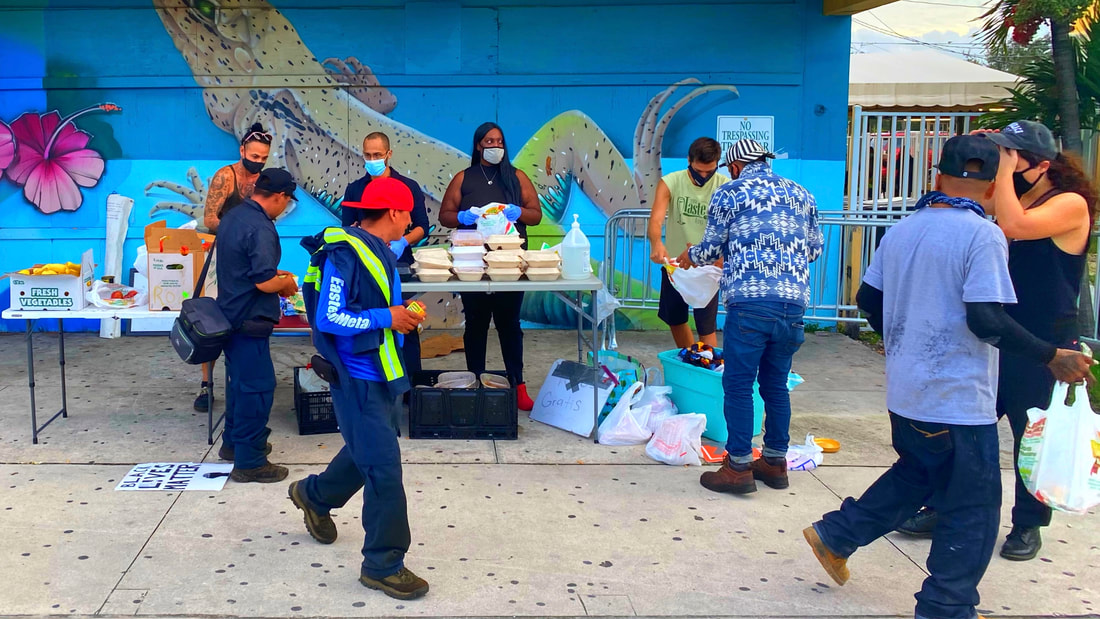 A new chapter in the history of the land trust began in late 2018, when turnover in residents at the Passionvine enabled a wave of extensive repairs to begin, along with a revisioning process to deepen the space’s community engagement. This culminated in the launch of the Sanctuary Project for LGBTQ+ migrants in 2019. 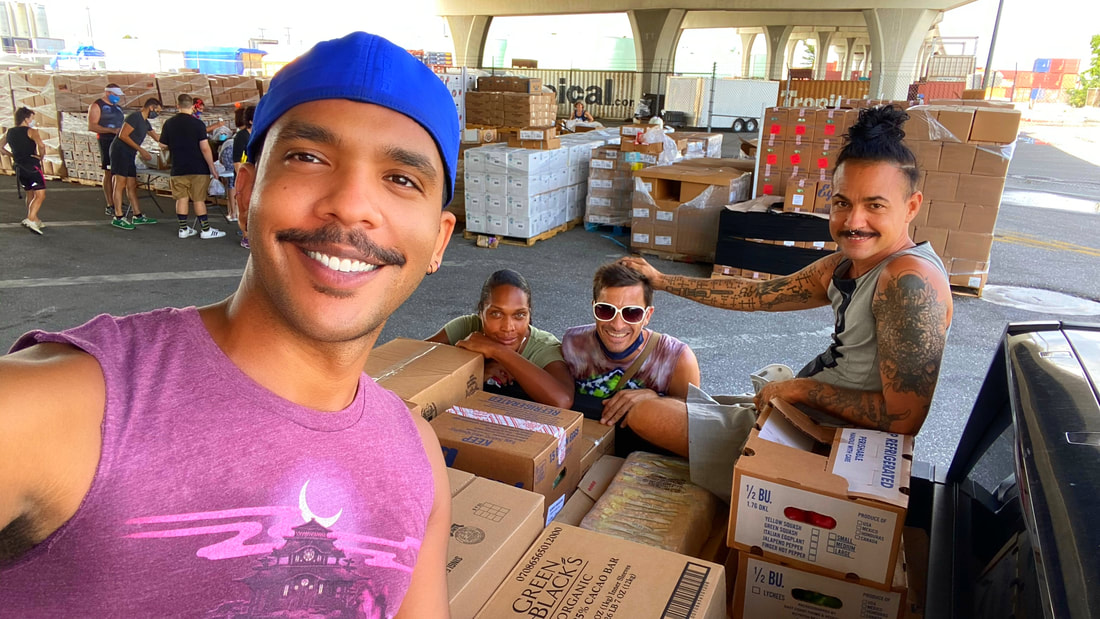 During the COVID-19 pandemic, the pace of public events necessarily slowed due to the need for social distancing. However, residents shifted their efforts to supporting mutual aid projects, including distribution of food, sanitation and personal protective supplies, and other essentials to the broader community, while supporting the struggles of prisoners and the homeless to remain healthy in the face of institutional indifference. Residents took an active role in the wave of passionate protests against racial injustice and police violence that flared up in the wake of George Floyd’s killing, while remaining engaged in immigrant solidarity, housing justice, prison abolition, LGBTQ+, and other movements across the region. 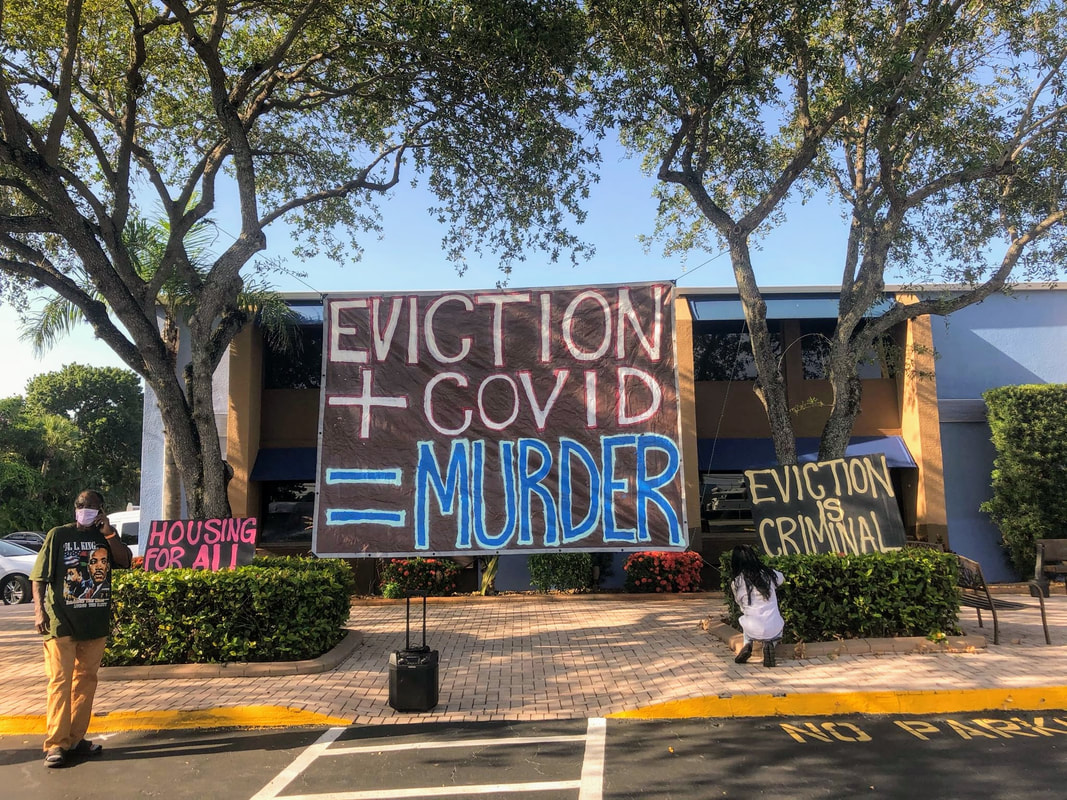 As 2020 draws to a close, REDCLT intends to continue their community efforts and expand their Sanctuary Project. To that end, we are launching a fundraising campaign to underwrite important repairs to the Passionvine that will enable us to continue to provide safe space for LGBTQ+ migrants and community activists for many years to come.